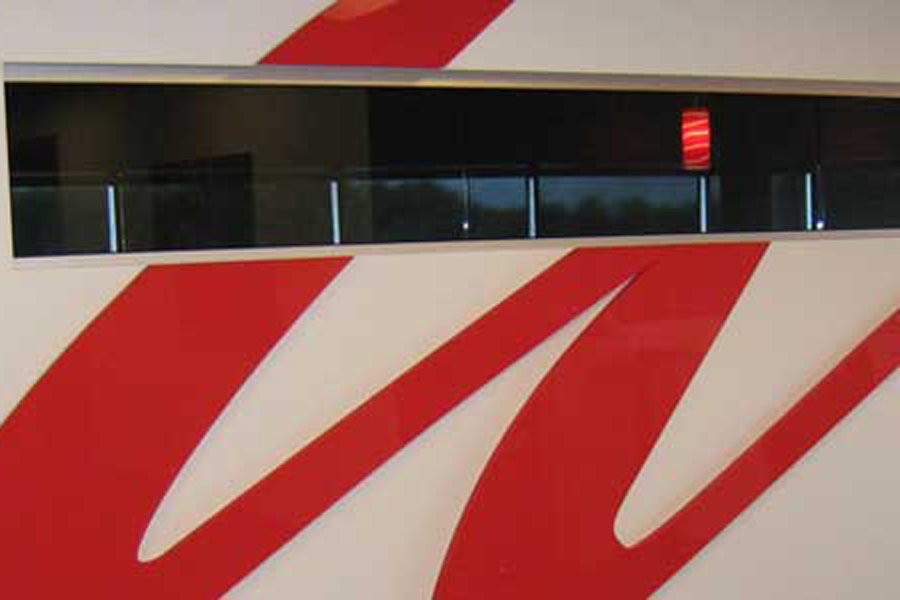 Students at Western Michigan University host an annual International Festival to showcase and foster awareness and appreciation for the culture, architecture and delicacies from various countries in the world.

This year the Malaysian Students Association (MaSA) worked with a theme of Malaysia in the 1970s. “Part of our theme included building a beca, otherwise called a rickshaw in English. In Malaysia, the beca was a means of transportation for tourist. It allowed them to get a better view of historical sites and views of our country that they would otherwise have missed had they taken a fast moving bus instead. We later named the rickshaw Becca (short for Rebecca), as many people who have never heard of the word beca would pronounce it as the name, Becca,” said MaSA President, Li Teng Voon.

W. Soule was contacted to build the rickshaw frame, canopy skeleton, and a means of mounting the assembly to a bike purchased by MaSA. MaSA completed the rickshaw by making the seats with Batik cloth, canopy top and adding final touches to the name plate. “Batik is a method (originally used in Java) of producing colored designs on textiles by dyeing them, having first applied wax to the parts to be left not dyed. The batik design of the seats and canopy gave the rickshaw the traditional look that we were looking for, and the hibiscus flower on the plate is Malaysia s national flower.”

Congratulations to the Malaysian Student Association on winning the Best Student Organization award.